While it is easy to attribute their dislike for condoms to the slightly uncomfortable feeling that comes from having a tight latex on your penis, women or people with a vagina are not exactly comfortable with it either.

Condom VS. No Condom Feeling

It’s possible that at a time in your relationship, your guy will turn to you probably when you’re alone and intimate or when you’re in the middle of a discussion and ask you if you like sex without condoms.

When your partner asks this, he wants to go raw, so he is only trying to ask for your consent to know if you’re comfortable with it. Apparently, to your partner, there’s a huge distinction between condom vs no condom feeling.

To some guys, it seems like there’s a special feeling attached to sex without protection. They prefer raw and unprotected sex to protected sex because sex without a condom makes them feel the sensation and pleasure is unmatched.

Does sex feel better without a condom? You’ll find out soon. Read on to find the answer to some of your questions, like why he wants unprotected sex, or why he wants to go raw.

Most Guys Have a Feeling That Condoms Reduces Pleasure

If you’ve been asking yourself, “why does he want unprotected sex?” or “why do guys like unprotected sex generally?” Here’s an answer for you. The first reason why most guys detests having protected sex or wrapping their dicks in a leather called protection is that they feel it won’t give the same sensation and pleasure as having unprotected sex.

As much as this is true, it isn’t worth risking it due to the possibility of getting a lady pregnant or contracting an STI. So, it’s true that Condoms reduce pleasure, but it’s expedient to wear them to minimize danger and manage risks.

Also, some condom brands produce condoms that do not reduce pleasure. For instance, Durex Natural Feeling Lubricated Condoms and Trojan Bareskin give the same sensation and pleasure as raw sex when used.

Some Guys Don’t Seem to Find a Fitting Condom

Another reason why guys prefer sex without protection is that they can’t seem to find a condom that fits their dick perfectly. Some even complained that the condoms choke their penis when they put them on during sexual Intercourse.

However, there are medium and large-sized condoms that will fit them perfectly if they carefully take their time to search for them. According to Quora, only 30%-35% of men require a smaller than a standard condom, while half need a medium-sized or standard condom.

Only a few guys (around 15%-20%) require a large condom. It’s true that condoms indeed choke the penis, but you should get larger condoms to prevent the risk of pregnancy or STI. Having sex without anticipating risks will even make it more pleasurable.

Another reason why he wants to go raw is because he doesn’t have a condom and can’t rush to any store nearby to get one. When both of you are in the heat of the moment, he feels like taking time to get a condom can ruin the moment. Hence, the preference for unprotected sex.

However, there’s a caveat. The world has gone digital, and there are online platforms to order condoms anonymously and deliver them to your doorstep. All he needs to do is to order before the commencement of the sexual Intercourse.

Once there’s a condom within reach, you can continue pleasuring yourselves. A guy might feel timid to go into a store to get condoms, but it’s necessary to do that to have safe sex. Also, if he isn’t sure of what size to buy due to his penis size, a site like condom-sizes.org can direct him on how to find his best and preferred condom.

He Is Comfortable with You

Having deep trust for someone won’t repel pregnancy or STI. Hence, the need to use condoms whenever you want to have sexual Intercourse. Even some married couples use condoms as birth control, so why shouldn’t you and your partner use them?

No matter the amount of comfort felt around a person, you shouldn’t risk pregnancy or STI because you want to enjoy raw sex.

He Depends on Free or Cost-Effective Condoms

Your guy will prefer or love to have sex without protection if he only relies on free or cheap condoms. Some guys do not see the need to spend so much on purchasing condoms as they see it as a waste of money. However, it’s not a waste of money because money spent to protect yourself against harm isn’t wasted.

It’s important to ensure that your guy sees the need to spend on a condom no matter how expensive and stop making excuses because of the price or looking for cheap condoms. You can do that using the popular slang, “no glove, no love”.

Doing this will make him see the need for protected sex and reduce the risk of pregnancy or STI.

It’s common for guys to believe that taking a few seconds to put on a condom will deflate their partner’s mood and ruin the moment. However, this isn’t true. If both of them are interested in having passionate sexual Intercourse, taking a moment to wear a condom won’t disrupt anything.

At this point, you already know why guys like unprotected sex. Whether you are a guy or lady, you should know that people have different reasons for not liking protected sex. As a partner, especially the one receiving penetration, it is advisable to demand protection during sex.

Don’t do it without being assured of your safety. Sex is more intimate and pleasurable when you and your partner feel fully safe.

Guys like unprotected sex because they feel the sensation and pleasure gotten from unprotected sex is unmatched. It’s commonly believed by guys who want sex without protection that it feels different than protected sex.

How do guys feel about condoms?

Does sex feel better without a condom? Some guys were asked to air their opinion about condoms; most said they don’t like using condoms. However, they think there’s a need to use condoms for protection’s sake.

Why does sex without a condom feel good?

Raw or unprotected sex feels good because the individuals involved will feel each other’s flesh. As stated earlier, the sensation and pleasure gotten from sex without a condom cannot be compared to that of having protected sex.

Tags: How do guys feel about condoms? Why Do Guys Like Unprotected Sex? Why does sex without a condom feel good? 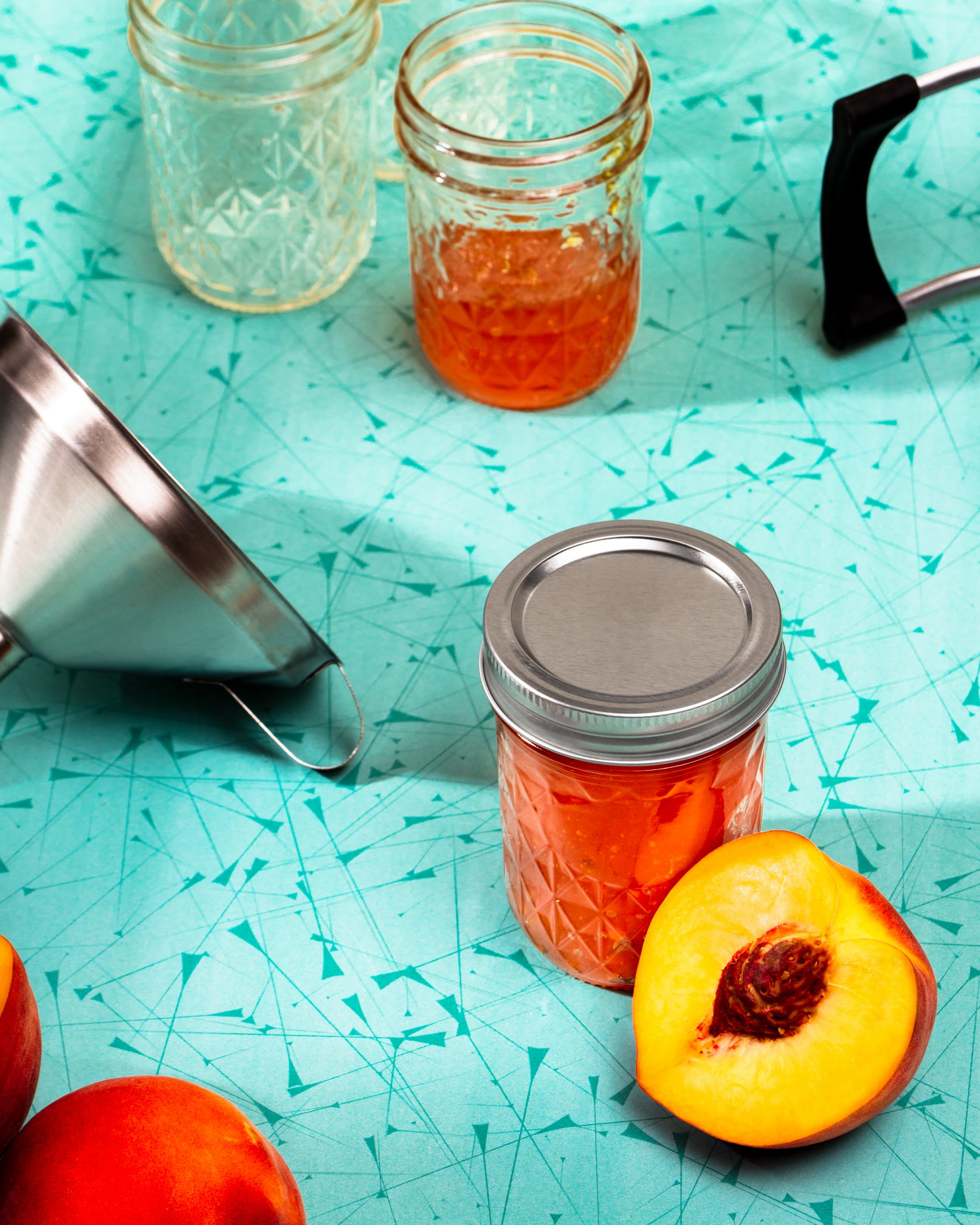 Honey Chilli Lotus Stem Recipe: A Crispy And Flavourful Appetiser For Your Next Dinner Party 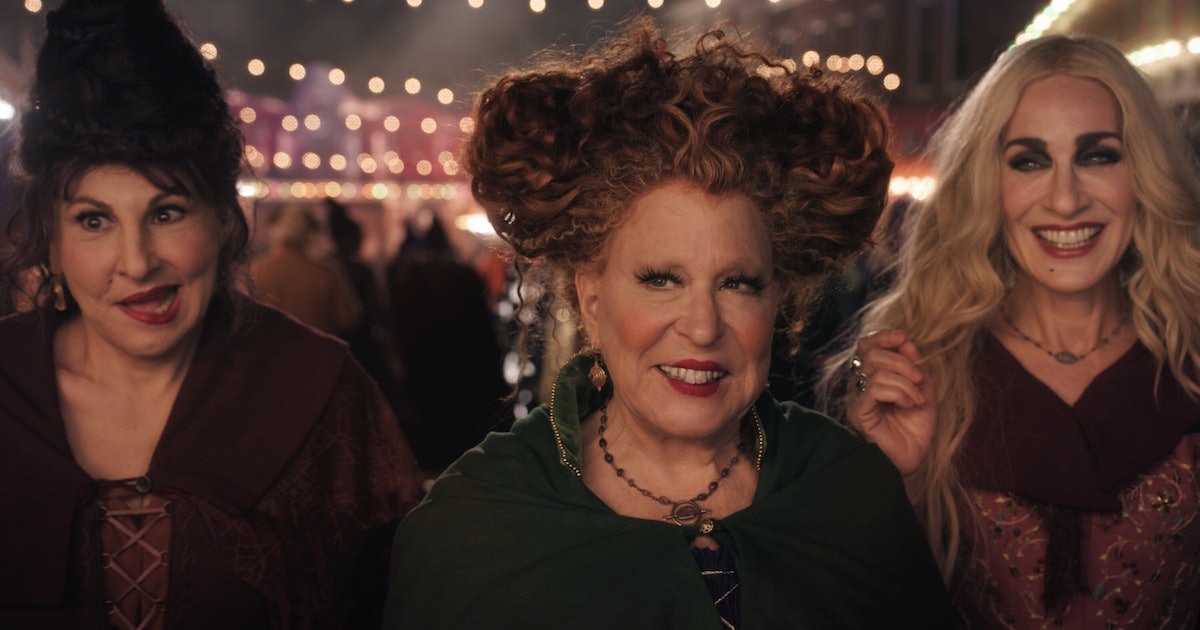 These ‘Hocus Pocus’ Recipes Are The Viewing Party Menu You Need

Beyond a point, tough to make a lot of money in a volatile market: Venugopal Garre, Bernstein

Only about 30% of millennials are comfortable investing in crypto, down from about 50% in 2021: ‘The shine has come off these coins’ 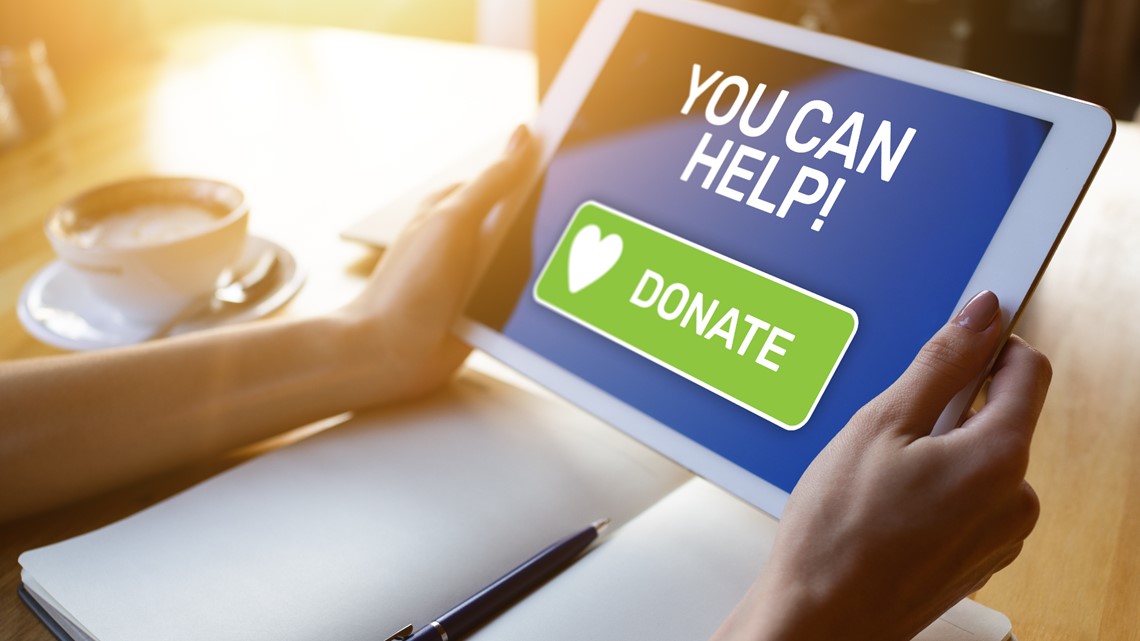 When solicitors call, charities receive just a fraction of donations 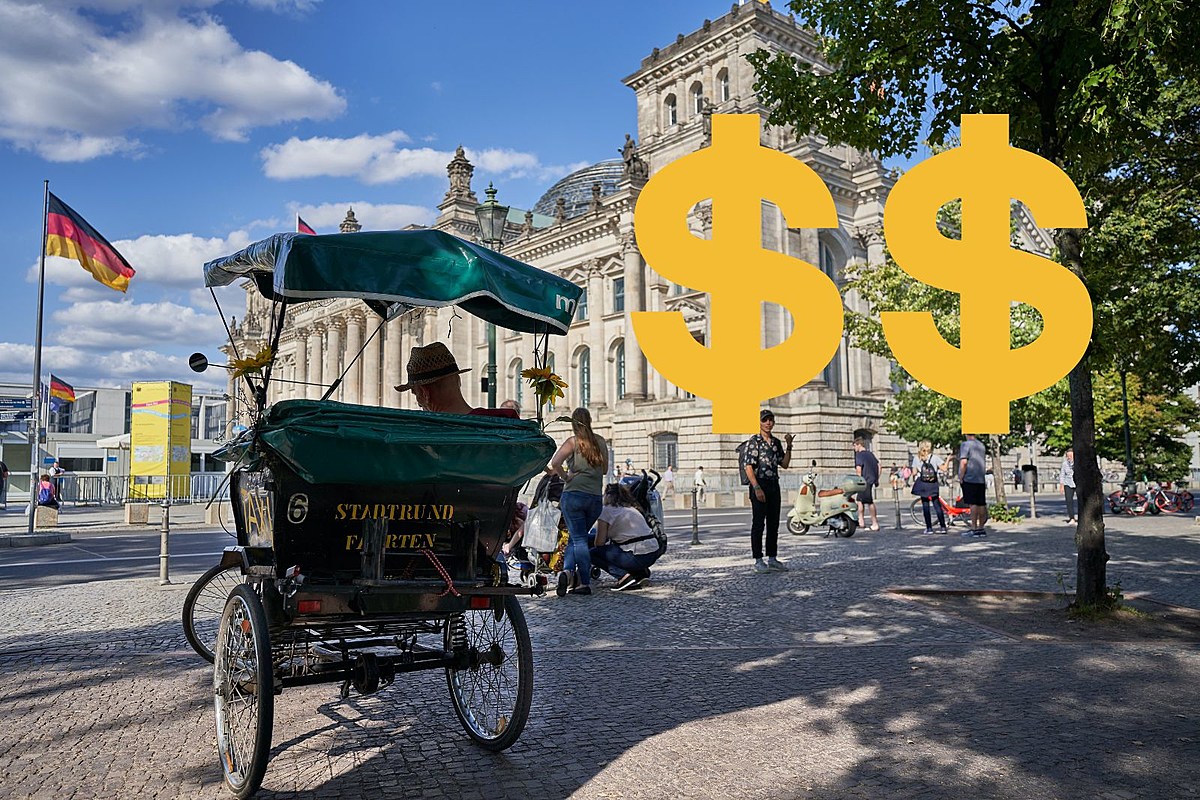 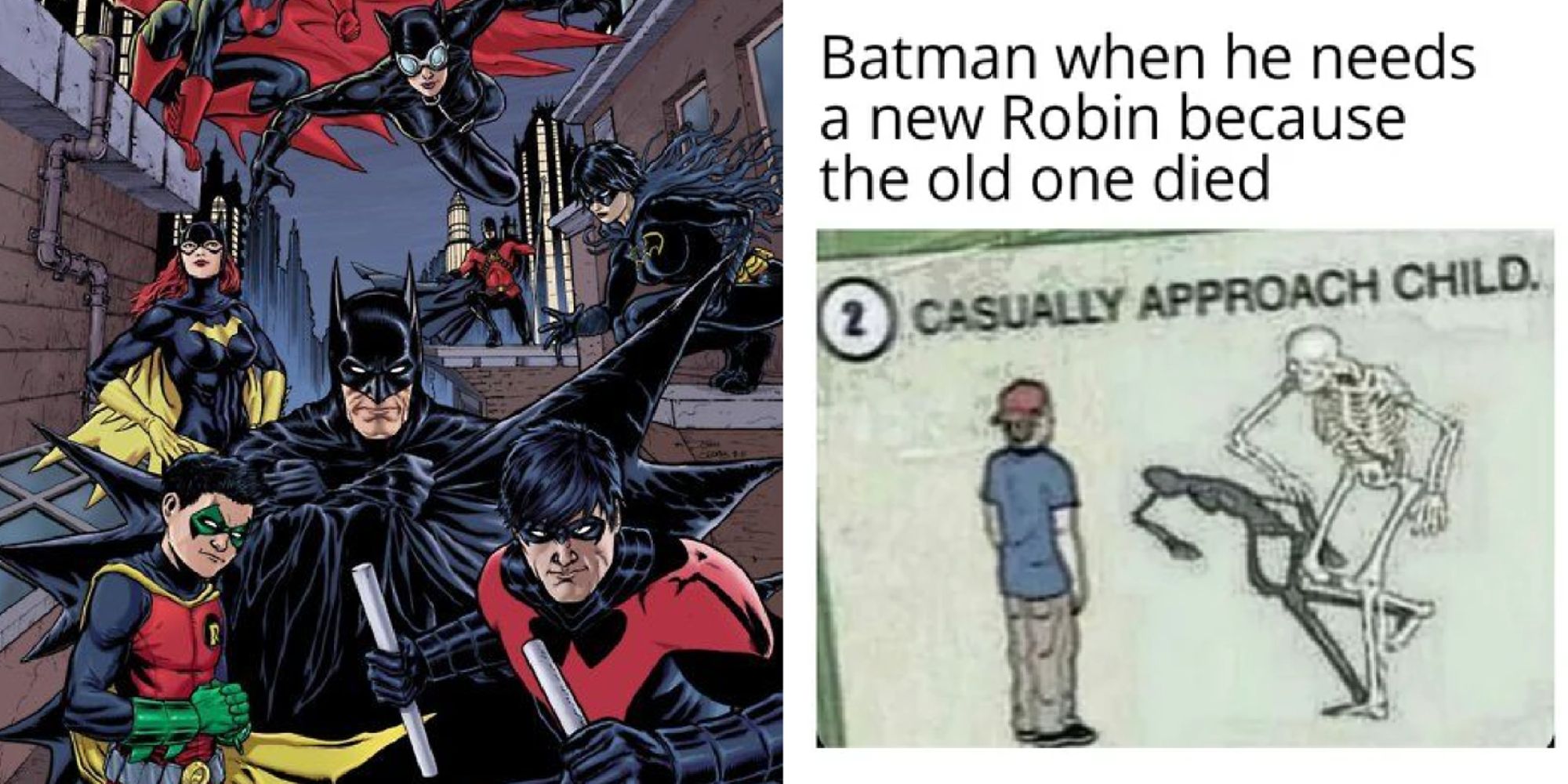 Batman: 10 Memes That Perfectly Sum Up The Bat Family 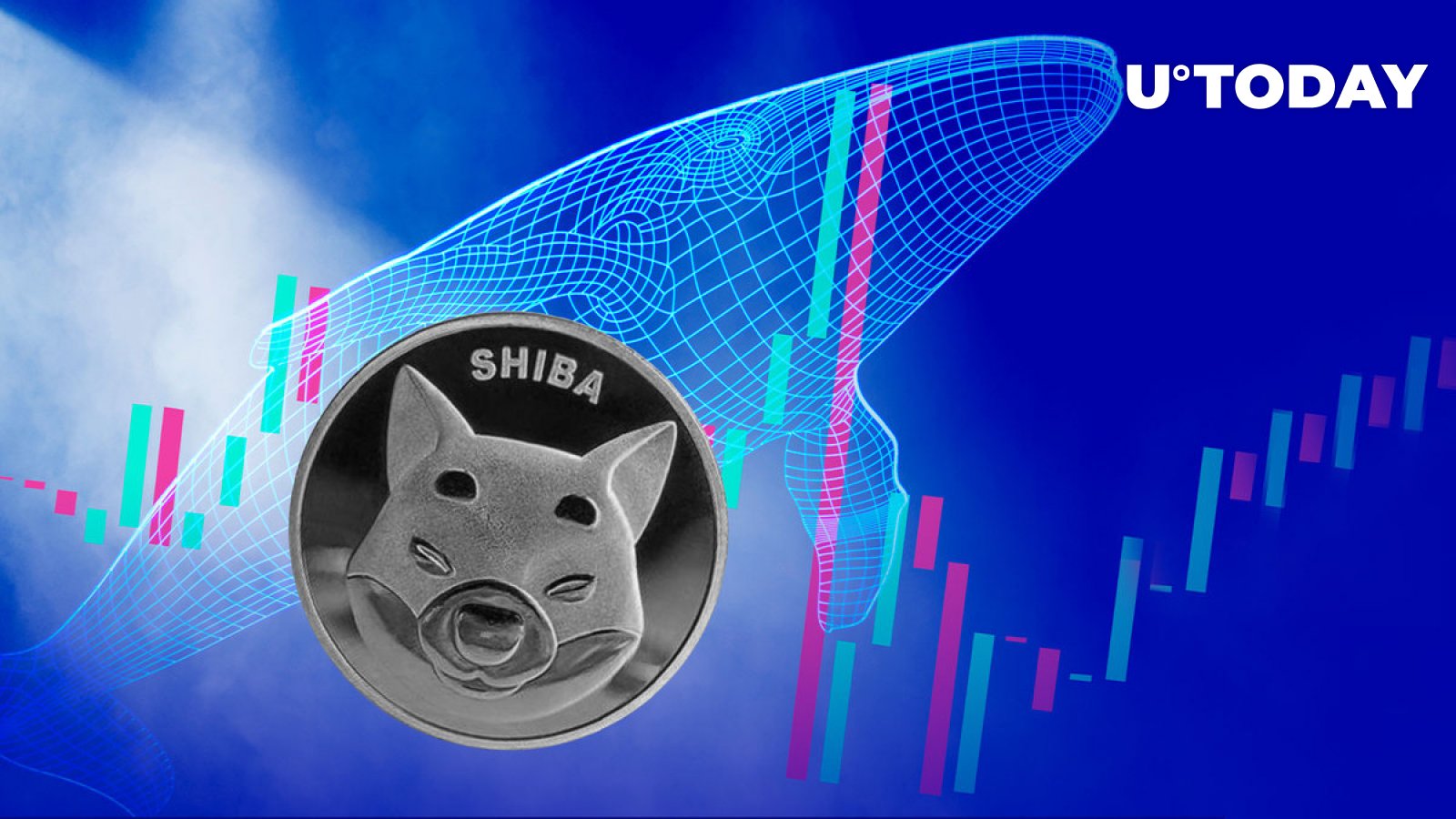